Best of the Maldives: Artist-in-Residence – Kandima 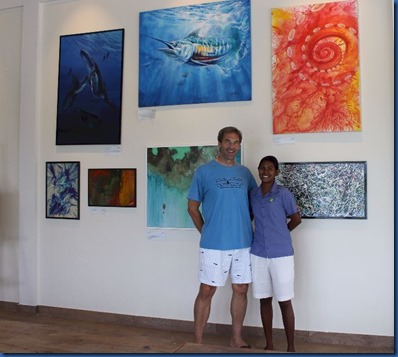 Aima Musko and I got way back. When I had just started Maldives Complete and she had just started her career in art. She’s helped me with the website (doing the new logo this past year) and I guess you could say that I helped her as her first customer. I knew that she had been a part of the featured artist series at Kandima, but I hadn’t realised that she had stayed on as an artist-in-residence at the resort until we visited there in July. She caught me up on all the latest and greatest in her artistic exploits as well as her exciting plans for the future. And here in a Maldives Complete exclusive, she is sharing a bit of her creative life on the island of Kandima…

You can check out her personal online gallery here. 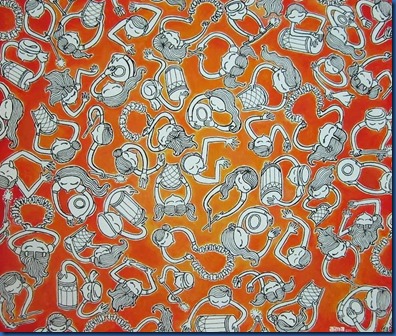 2 Thoughts on “Best of the Maldives: Artist-in-Residence – Kandima”