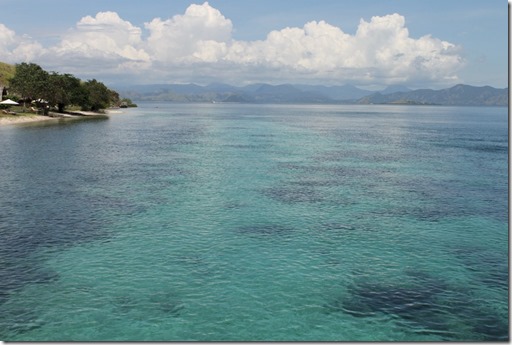 With the rising costs and declining reefs of the Maldives, one of the increasingly frequent FAQs is “Is there anywhere else like the Maldives”.  In particular, given the Maldives’ distinctive snorkeling, “Are there any places which rival the Maldives’ world-leading snorkeling experience.”

One of the more commonly cited possibilities for tropical resorts with tranquil isolation as well great snorkeling and diving is Indonesia.  We recently took a trip to Bali for a friend’s wedding and thought I would add on a week to visit Komodo, Indonesia and check out the snorkeling scene.

We stayed at a lovely 4 star (equivalent) resort in Komodo national park – Komodo Resort and Dive Centre.  The pictures and reports indicated that I might have stumbled upon something to rival the Maldives’ snorkeling supremacy. The resort was in the highly rated Komodo Natonal Park which is a protected marine area as well as a national park on land. Roving police come to your dive and snorkelling boats to check that you have a requisite permit for being there (you purchase these on arrival).

The two destinations had some arbitrary subjective differences…

But below are some of my observed comparisons. Admittedly, my impressions are a bit superficial given that I only spent a week there. Still, I did do extensive research to prepare for the trip, the location is reputed to be one of the best in the country (so should show the destination in some of the best light), I spoke extensively to staff, residents and other guests there to compare notes and ferret out more perspectives, and I have the experience of snorkelling all over the world (eg. Caribbean, Mediterranean, Red Sea, Indian Ocean).

Not as good as the Maldives…

Better than the Maldives… 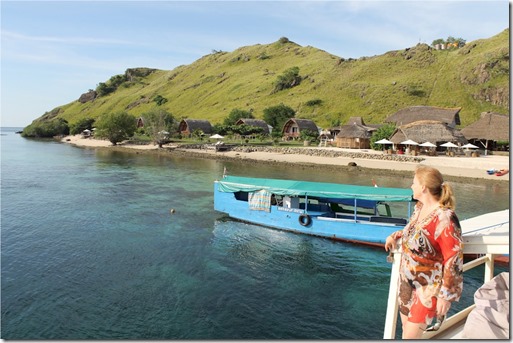