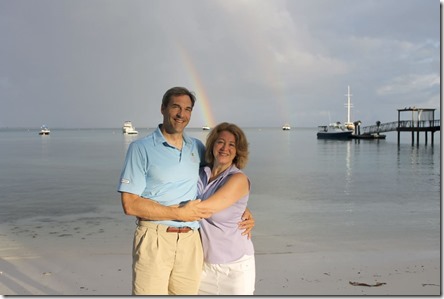 Another tour of paradise comes to a close.

After this tour I feel that I have hit a milestone of reaching nearly all of the “core” resorts and atolls.  Resorts that have either been around for a while or otherwise have some other sort of notoriety.  I’ve also seen most of the resort groups which typically provide a very similar feel and product.  For example, I haven’t been to NIYAMA, but I have been to Per Aquum’s other property Huvafenfushi.  Of course, there are new resorts popping up every month, but those I have not yet had a chance to grow a hankering for.  During this trip, Shangri-La Villingili, Equator Village, Athuruga, Cocoa Island and Kandolhu all had a longstanding mystique for me which was very gratifying to finally explore.  There are still a few that are high on my list that I have not yet seen, but often they are in isolated resorts (eg. Six Senses Laamu) making the logistics of touring difficult unless I want to spend all of my time and money hopping on and off sea plane transfers.

Over the next week or so, I will be posting my initial “Best of the Maldives” pieces on each of the resorts I visited in order of the visits. Meanwhile, here are a few overall reflections that apply to many if not all the resorts on the itinerary. 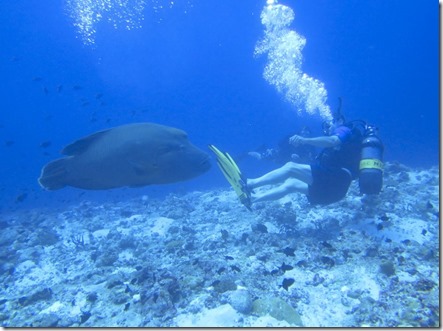