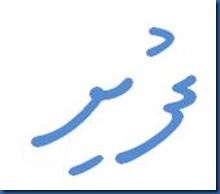 Last year, I added a new field to the Maldives Complete resort database, “Name Meaning” in Dhivehi, but I thought I would share a synopsis of all of them for Dhivehi Language Day today.

First of all, not all resorts have Dhivehi names. The non-native monikers tend to fall in one of these three categories…

In my research, my favourite response was from the Assistant Director of Marketing Communications & Social Media at Atmosphere Kanifushi…

Like the infamous adage that Eskimos have dozens of words for “snow” and the Chinese have a similar lot for “rice”, no surprise that the Maldivians have a multitude of words for subtly different “islands”.

One Thought on “Nom de Palme”