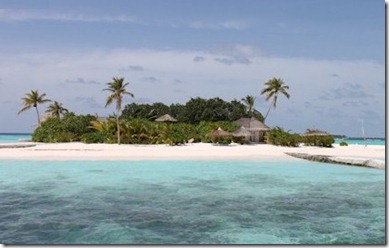 Billionaire for a Day.

Maafushivaru’s neighbouring desserted island Lonubu evoked a billionaire’s paradise to me, one you could experience yourself for a night, from a number of different perspectives…

So if you want to re-enact the Lost experience, but prefer the homey bungalows of the DHARMA Initiative to the rustic living off the land of ‘The Others’, then set your Daniel Faraday machine to Maafushivaru’s Lonubo. 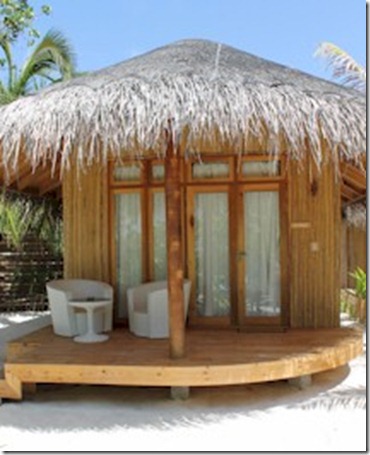 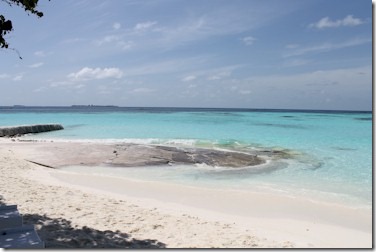 Posted in: Best of the Maldives \ Tagged: best of, lodging, Maafushivaru

4 Thoughts on “Best of the Maldives: Desert Island Villa – Maafushivaru”