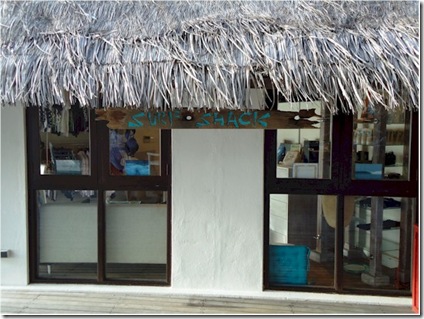 Plenty of great surf spots in the Maldives (even more if you do kite surfing), and a number of resorts offer surfing equipment and instruction, but there is only one ‘Surf Shack’ around – Four Seasons Kuda Huraa’s TropicSurf.

The Surf Shack sells a whole range of surf gear. It also provides video analysis as part of its instruction offerings. But it really just has a whole surfing vibe to it.

A great example of its surfing vibe and great offerings is its recently announced its ‘Champion Trophy Package’. Maldives.Net reports…

So if you are a hang-ten pro or a even bit clueless on the surfing front (like this lot), then head over to the Surf Shack. 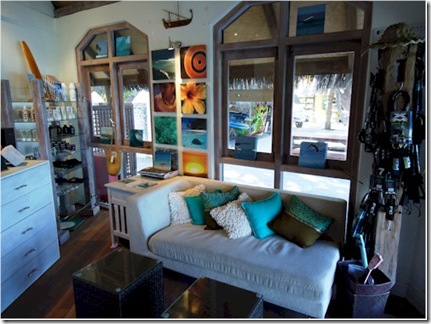