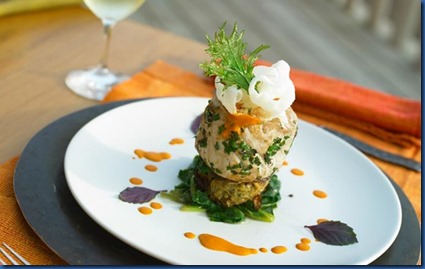 A meal by a Michelin-starred chef is a thing of beauty. A number of Michelin honorees have visited as guest chefs before, but no resort has assembled quite the Menu Gourmand of variety as Soneva Fushi’s banquet of culinary talent:

“Soneva and the Michelin Guide will be jointly promoting the following chef events, most of which feature chefs from restaurants worldwide with two or three Michelin stars:

Posted in: Best of the Maldives \ Tagged: dining, Soneva Fushi

2 Thoughts on “Best of the Maldives: Michelin Stars – Soneva Fushi”