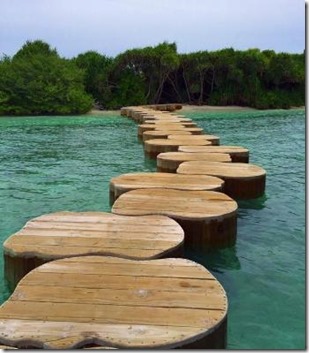 Everything evolves to more and more colourful and striking variations in the Maldives. Soneva was the first to innovate with picture-shows in paradise, but now many of the top resorts have some sort of outdoor cinema. So not resting on its laurels, its new property Soneva Jani not only innovated with an over-water outdoor cinema, but also made sure that the imaginative entrance was as distinctive as the feature film. This is Soneva Jani’s second nomination for Excellence in a Jetty category having won the award for “Best Arrival Jetty” earlier. In general, Maldives Complete is showing lot of jetty appreciation with the addition of “Arrival Jetty” pictures to the Resort Profiles a few months ago. Great to see Soneva’ ongoing (over-water) trailblazing in this area. 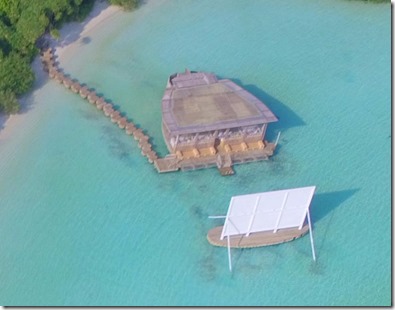 Posted in: Best of the Maldives \ Tagged: Soneva Jani

One Thought on “Best of the Maldives: Jetty Walkaway – Soneva Jani”