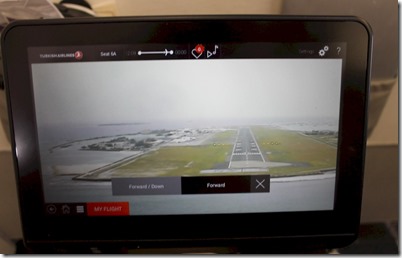 With BA’s recent service reduction to Male for half the year, I was forced to succumb to the dreaded stop-over flight. The transfer was Istanbul’s Ataturk airport. One would think that with Istanbul/Constantinople’s heritage as the gateway between Occident and Orient an airway hub would be a prime opportunity for Turkey to reassert its position at the center of the Eastern Hemisphere.

And it appears that they are certainly thinking along these lines. The airport is quite an extensive place, but what really sets it apart is its crossroads role. We arrived late in the evening around 11:00 pm. In every airport I have ever been to (and I have been to a fair few), this sort of hour is when the airport is pretty much closing up. The stores and restaurants are shuttered, the terminals empties, the lights dimmed, the janitorial staff buffing floors as the final arrivals filter in. At Istanbul airport, midnight might as well as be noon. The place was packed with passengers all in transit to their ultimate destination (so packed that Lori and I struggled to find a free seat to sit down). Destinations all over Europe and Asia listed on the Departures board showed a regular stream of flights taking off throughout the wee hours of the morning. .

Turkish Airways mostly impressed me, but it wasn’t all smooth sailing. First the good news…

But Turkish Airlines also had a few disappointments…

Descending on the magical, otherworldly paradise of the Maldives is always a treat (enhanced this trip by the Turkish Airways nose camera). Ibrahim Nassim Airport itself continues to develop and expand. The latest welcome addition is a Wellness spa right at the entrance so you can have one final indulgent treatment before boarding your plane (we had a delay in our domestic transfer and took the opportunity to have some foot massages)

[POSTSCRIPT] If you are in the Maldives relaxation/spa frame of mind, Istanbul airport does offer a few options for that prelude or postlude treatment.  Unfortunately, none of them are listed on the airport’s directory of “Services” 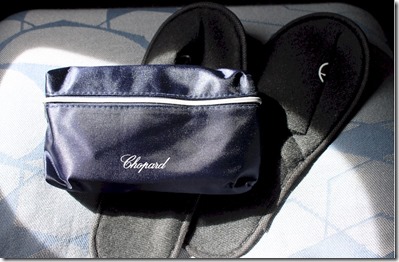 One Thought on “Maldives Tour 2015 Take Off”