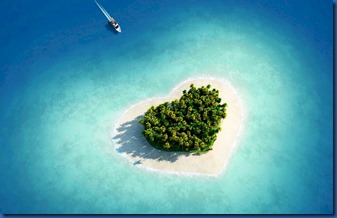 Hearts will be everywhere today celebrating the annual Valentines festival of lovers. But where are the biggest hearts in the epicentre of romance, the Maldives?

The fantasy of a truly heart-shaped plot of sand in the middle of the ocean is pervasive on Instagram and stock photo sites. . 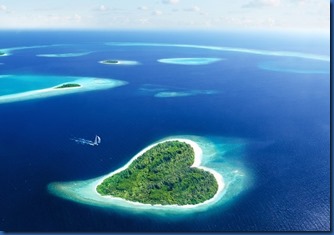 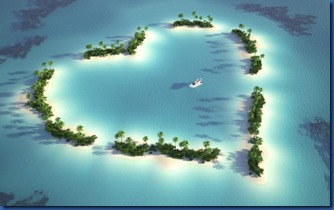 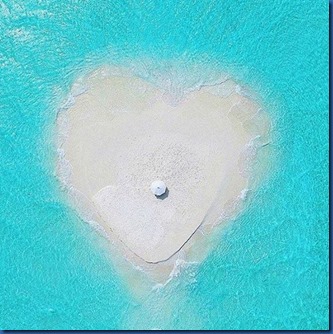 I first mused about finding a heart-shaped island in the 1900+ in the nation archipelago six years ago in my 7th instalment of “Haven’t Seen Yet”. I noted that Jumeirah Dhevanafushi had made the bold claim to me that they were the most “romantic” island in the Maldives substantiated by the facts that (a) they had the biggest beds, and (b) they had the most heart shaped island. Well, I took a look at an aerial shot of the island, Merdahoo (which it is the new name of the property since Raffles took it over from Jumeirah) before it was developed. The island does look like an impressionistic rendition of a heart at best. Or possibly, an anatomical version (see below)…but the clinical grisliness of that version takes a little bit of the aesthetic romance out of it. 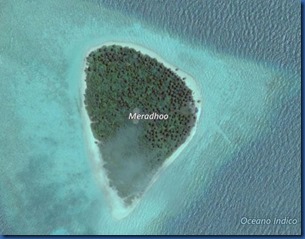 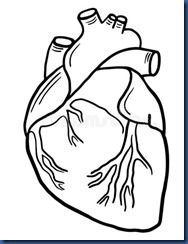 For that matter, I think Kandolhu (see below) probably has an equal claim to Meradhoo for cardiac caricature. In fact, if they thinned out a bit more foliage on the west side to make a sharper indention, the island could be quite heart-like in shape. 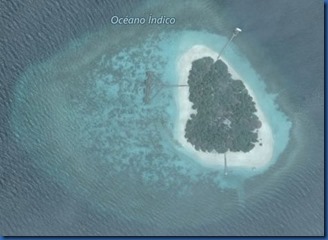 A bit closer to the classic heart shape is not an island, but the inverse – a reef lagoon – featured by Dreaming of Maldives. 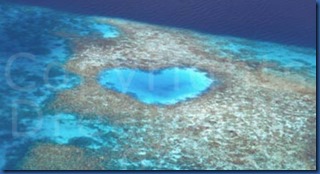 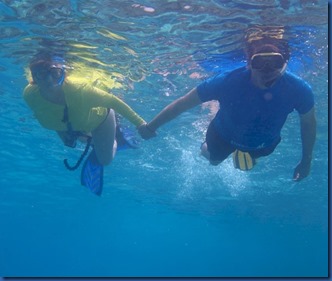 One Thought on “Most Heart Shaped”