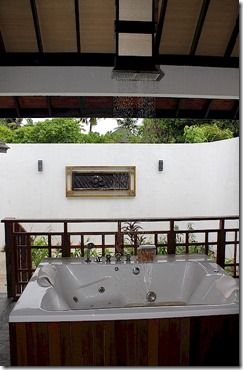 Rain descending from above is not typically a welcome feature of a Maldives stay, except when the rain shower is actually, literally, a “rain SHOWER”.

When we first started coming to the Maldives, massage and power showers were the luxury soakers. Shortly thereafter, “rain showers” became the table stakes default for a self-respecting super-premium resort. 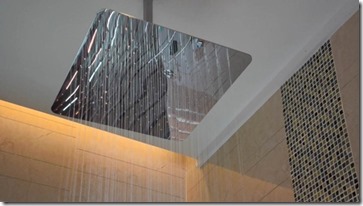