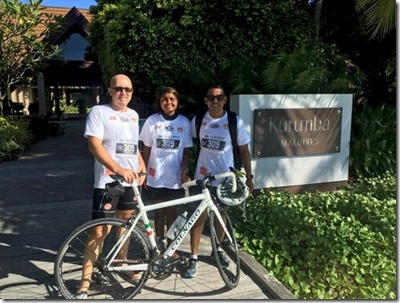 One Thought on “Best of the Maldives: Triathlon Team – Kurumba”