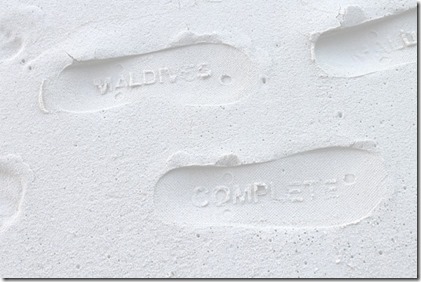 A few over-arching observations from my latest tour.  The “super premiums” (5+ stars) just keep coming with new distinctions and new options for style and luxury.  But you can still find fine value resorts that won’t break the bank (eg.  Royal, Chaaya Island Dhonveli).  The development of new atolls opens up new exciting new discoveries both on land and underwater.  Some other observations include…

These trips are also a focusing lens which inspires ideas on how I can improve the website. I spend a lot of my time during the tours talking to fans of the site and hearing their feedback and questions. This year, I have come home with the following plans…

Until next time (can’t wait)!