Best of the Maldives: Swiss – Maafushivaru 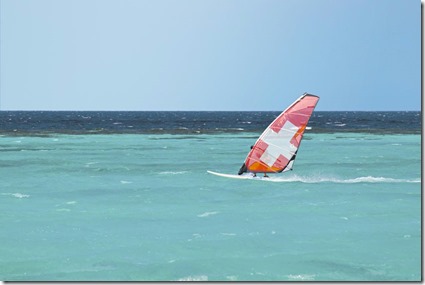 The Swiss have long sought the refuge from the altitude in the low lying Maldives and until recently were the 10th highest country in terms of visitors. And the ultimate Swiss resort seems to be Maafushivaru. For a long time, a resort fully owned, operated and marketed by the Swiss-based Kuoni company primarily for the Swiss market. Despite the fact that Maafushivaru is now available to a range of markets, Swiss are still as much as 50% of the guest population.

The residents and management are not the only Swiss qualities. Maafushivaru is one of the smallest resort islands. It also really struck me for its sparkling cleanliness with carefully groomed beaches and paths. Its sand especially is as plushly soft and blindingly white as an alpine snow drift.

Posted in: Best of the Maldives \ Tagged: best of, Maafushivaru, nationality

One Thought on “Best of the Maldives: Swiss – Maafushivaru”