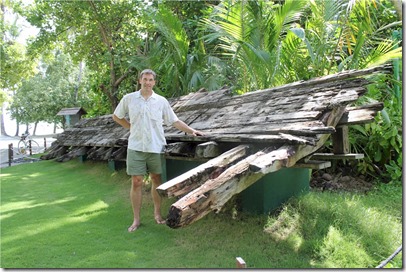 World Heritage Day celebrates the sites and monuments around the world which capture and preserve bits of the local history. Shangri-La Villingili has so many such relics that they have assembled a little guide history tour of their island. It starts with the dhoni displayed (see photo above) near the entrance to the resort:

But Villignili also shared the RAF heritage of the Addu atoll as an extension to the neighbouring Gan outpost. Garrison. The historical buildings include a RAF building (see photo directly below) as well as a defensive pill box (see photo bottom): 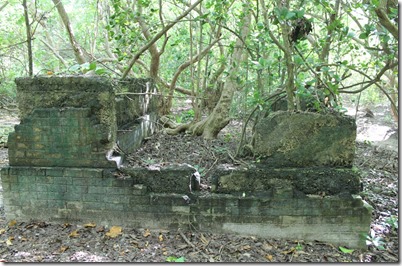 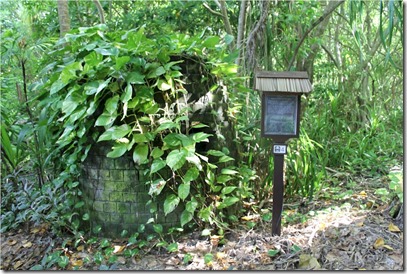 One Thought on “Best of the Maldives: Historical Artifacts – Shangri-La Villingili”