A Resort by Any Other Name 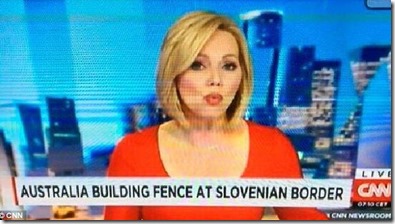 One of the most respectful and appreciated salutations is to greet someone by their name. That’s why brain farts when you can’t recall someone’s name are so excruciating. It’s also why the resorts, especially the higher-end ones, put a great deal of effort into learning your name.

We were touched by the gift the W Retreat presented us with on arriving at our room which was a photo they took of us by their lounge at the seaplane terminal. As the week went on we noticed that *all* the staff was greeting us by name. We then realised that the photo served an extra purpose of getting notice out of who we were so the staff could recognize us and greet us personally.

Unfortunately, getting the names right of the resorts themselves is getting increasingly challenging. I’ve regularly encountered people mistaking two resorts they have *heard* of. First of all, the resorts change their names regularly with rebranding, relaunching and refurb. That is why I added the “Alias” page to the website which has the “Previously Known As” as well as the “Island Name” (which is itself the ultimate “Previously Known As”, as in before the resort was on it). Another development leading to confusion is the growing tendency of corporate Marcom tools to lead strongly with the corporate brand. So the hotelier group name is featured most prominently. As a result, people ask about going to “Anantara” or “Cinnamon” and I have to clarify “which one?”

2 Thoughts on “A Resort by Any Other Name”