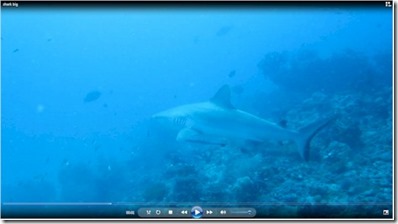 National Poetry Day today. The big “Maldives” poem is of course Herman Melville’s “The Maldive Shark”. Coincidentally, the poet of the family, our daughter Isley (herself a veteran of many a Maldives visit and Maldive shark encounters) just participated in a Melville marathon as a part of last week’s London Literature Festival which read Meville’s classic “Moby ” over 4 days.

Melville hailed from my home state of Massachusetts, USA and also shared my fascination with both the ocean and world travel. He hopped a merchant ship when he was 20 (the same age I ventured to Togo, West Africa). But it was his time on the whaling ship “Acushnet” (two years later) that inspired much of the masterpiece “Moby ” The travels definitely have taken him to the other side of the world, but it doesn’t appear that he ever made it as far as the Maldives themselves. So his now famous account was likely based on the tales of fellow sailors. The poem reinforces the dated mythology of sharks as a mindless menace, but it is so sumptuously composed, it is still worth of admiration.

About the Shark, phlegmatical one,
Pale sot of the Maldive sea,
The sleek little pilot-fish, azure and slim,
How alert in attendance be.
From his saw-pit of mouth, from his charnel of maw
They have nothing of harm to dread,
But liquidly glide on his ghastly flank
Or before his Gorgonian head;
Or lurk in the port of serrated teeth
In white triple tiers of glittering gates,
And there find a haven when peril’s abroad,
An asylum in jaws of the Fates!
They are friends; and friendly they guide him to prey,
Yet never partake of the treat—
Eyes and brains to the dotard lethargic and dull,
Pale ravener of horrible meat.